The real truth of non-verbal autism

You are here:
blog 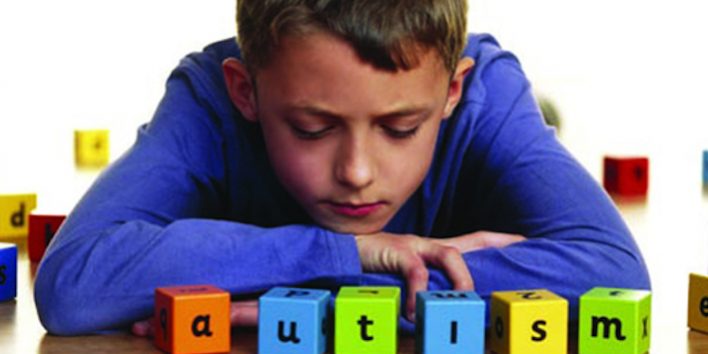 While a third of autistic individuals are non-verbal, there’s no official diagnosis for “non-verbal autism” and as with autism, there’s a spectrum of what non-verbal means. There are those who may master a few verbal words and apply them to wider meanings, while there are others who may never gain meaningful verbal speech. Regardless, being non-verbal does not inhibit the ability communicate deep thoughts through other media, such as typing.

To assist a non-verbal autistic person get a job in a business professional role, such as IT, put them in contact with Orbital Learning. We specialize in finding the right employment for people seeking careers. We work alongside both the individual and the hiring company to make the most of the individual’s strengths. These individuals are our equals, with rich internal lives, dreams and desires. Like everyone else, they deserve to be accepted into the workforce and the wider world.

How people with autism can find training and jobs
July 23, 2021

Autism-friendly Hiring and Retention Guide
May 21, 2021

Neurodiversity in the Workplace – Webinar
April 27, 2021

The challenges of employing people with autism
February 25, 2021